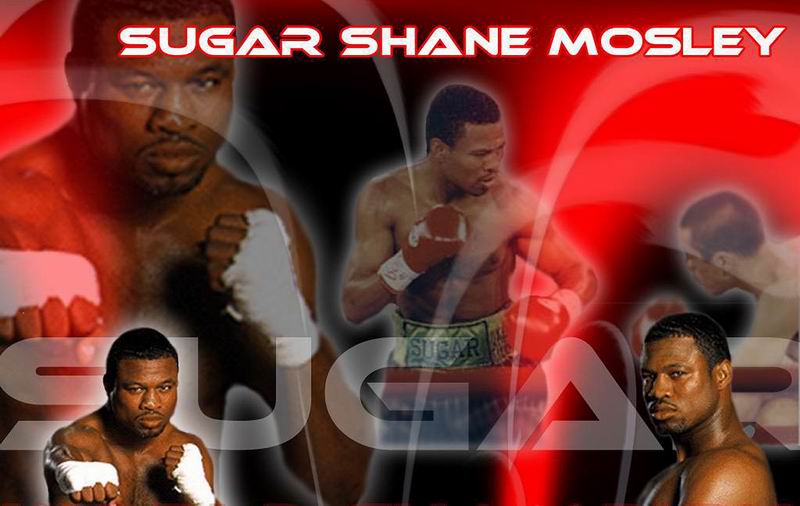 Whereas Canelo has just recently discovered the benefits of training in Big Bear, Sugar Shane Mosley considers the mountain enclave his second home.  The six-time world champion has not only trained atop the mountain for almost two decades, he has owneda house there since 1996.

“It’s the best place for me to find focus and peace of mind,” Mosley said of his training camp.  “The mixture of clean mountain air combined with the benefits of high altitude training along with the support of the local community here, it just can’t be beat.”

During his down time,Mosley likes to go to the movies, spend time with his son, Shane Jr. and bowl. Mosley has been a fixture at the Bowling Barn in Big Bear for nearly three years. He said, “It is a release for me, a great place to relax and spend time with the local [community].”

Looking ahead to fight night,Mosley says that he feels great and is in tremendous shape.

“There is a lot to be said about being 100 percent healthy leading up to a fight,” said Mosley.  “Come May 5, I will be ready.  I am sticking to my game plan and using the doubters and naysayers that are out there as my motivation to work hard.”

Opening the pay-per-view broadcastwill bea 10-round bout between super welterweight contender DeAndreLatimore and former World Champion Carlos Quintana which is presented in association with DiBella Entertainment.  The mega event is sponsored by Corona, Hatfields&McCoys on HISTORY™, DeWalt Tools, AT&T, O’Reilly Auto Parts and Puebla-Cinco De Mayo and will take place Saturday, May 5 at the MGM Grand Garden Arena in Las Vegas and will be produced and distributed live by HBO Pay-Per-View® beginning at 9:00 p.m. ET/6:00 p.m. PT.

Limited tickets for “Ring Kings: Mayweather vs. Cotto” are still available, with a total ticket limit of ten (10) per person. To charge by phone with a major credit card, call Ticketmaster at (800) 745-3000. Tickets also are available for purchase at www.mgmgrand.com or www.ticketmaster.com.

Three MGM Resorts International properties, Mandalay Bay, Monte Carlo and The Mirage, will host live closed circuit telecasts of “Ring Kings: Mayweather vs. Cotto.” Advanced purchased tickets for the closed circuit telecasts are priced at $75, not including handling fees. All seats are general admission and are on sale now at each individual property’s box office outlets or by phone with a major credit card at 866-799-7711. 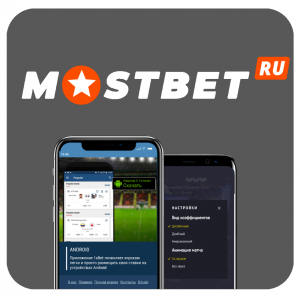