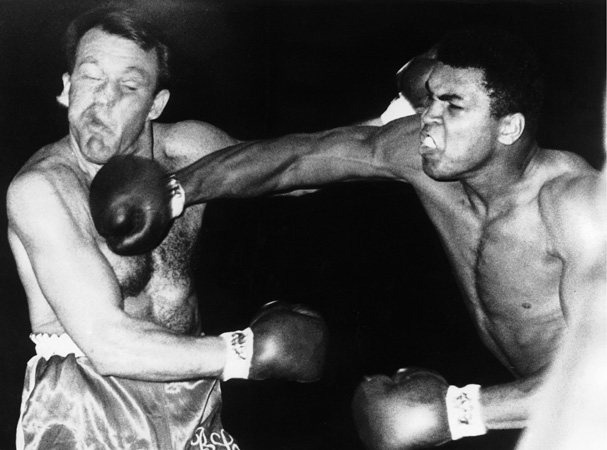 Previous Rabbi (Yuri Foreman) Should Have Been in Temple
Next Boxing Insider Notebook: Conlan, Canelo, Chavez, Briggs, LaManna, and more…