Here’s the truth – I could see last Saturday’s WBO middleweight title match in Scotland between champion Billy Joe Saunders and Artur Akavov being scored a draw. No, I didn’t see the 23-0 Saunders losing the fight to his 16-1 opponent. Nor do I have much of a problem with the judges giving Saunders a unanimous decision nod. I simply think that a draw wouldn’t have been a terrible decision, either. The fight, after all, was rather close. And when one considers the fact that no one knew who Akavov was before Wednesday, it’s time to admit that Saturday’s performance didn’t do Saunders’ already tarnished reputation any favors. 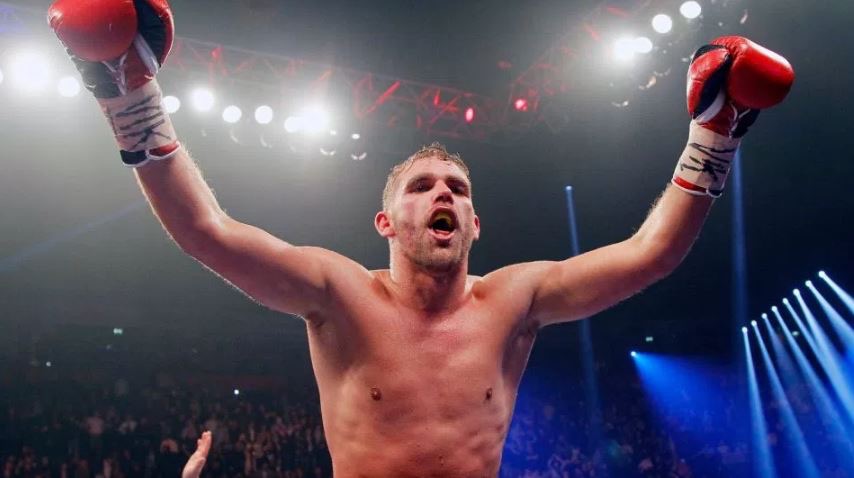 For starters, the Englishman hadn’t fought in about a year, since besting Ireland’s Andy Lee for his belt back in late 2015. Since then, Saunders has dealt with a career that’s been sidelined because of injuries and fights which have never come to fruition. A throwdown with middleweight counterpart GGG didn’t happen. A bout that could have led to a lucrative match with star Canelo Alvarez didn’t happen either. To add insult to injury, there’s a strong belief that Saunders didn’t want those potential big fights to happen. Judging by the man’s performance on Saturday it’s easy to suspect why.

For although Saunders didn’t look as bad as some say – or as he himself has apparently said – he certainly didn’t look on the level of GGG or Canelo. He arguably didn’t look on the level of fellow middleweights like Curtis Stevens and Daniel Jacobs, either. What Saunders looked like was a somewhat plodding professional with a degree of craftiness and a considerable amount of heart. Laudable assets, to be sure, but not the kind of things that lead to considerable wealth and greatness. Then again, perhaps considerable wealth and greatness aren’t things Saunders is looking for. Perhaps he’s more or less happy with where he is on the middleweight ladder and with what he has.

The problem, of course, is that what the man has is a world title. And world titles make fighters targets. Perhaps he can avoid GGG and Canelo forever, but it’s possible Saunders is still going to have trouble holding on to that WBO belt if he looks like he did on Saturday. Word is the man had to drop down from over 200 pounds in order to make weight for this weekend. Not good at all. Perhaps nothing can be done if Saunders wishes to go the Adonis Stevenson route and not mix it up with the top names in and near his division. He may want to be sure, however, that he’s always looking his best, no matter who it is he steps in the ring with from here on in.