The 33-4-1 four time titlist Adrien “The Problem” Broner returned to the ring on Saturday night to face the 14-0-1  Jovanie Santiago in a scheduled 12 round bout. The fight was presented by Premiere Boxing Champions and was aired live from Connecticut’s Mohegan Sun Casino as the main event of a three fight card on Showime. The bout had gone from a scheduled junior welterweight to a welterweight affair, reportedly because Broner had been unable to make the junior welterweight limit.

The first round was something of a feeling out process, as Broner cautiously pursued his man. By the second, Broner was able to employ his very effective hand speed. Things remained fairly tentative in the third. Broner continued to throw sparingly in the fourth. With that in mind, both men through shots after the bell.

Although Santiago kept moving forward, Broner looked to be energized and in control of the the tempo of the fight in the eleventh. Santiago gave an aggressive, high octane effort in the twelfth. The judges ruled in favor of Broner by scores of 115-112, 116-111, and 117-110. 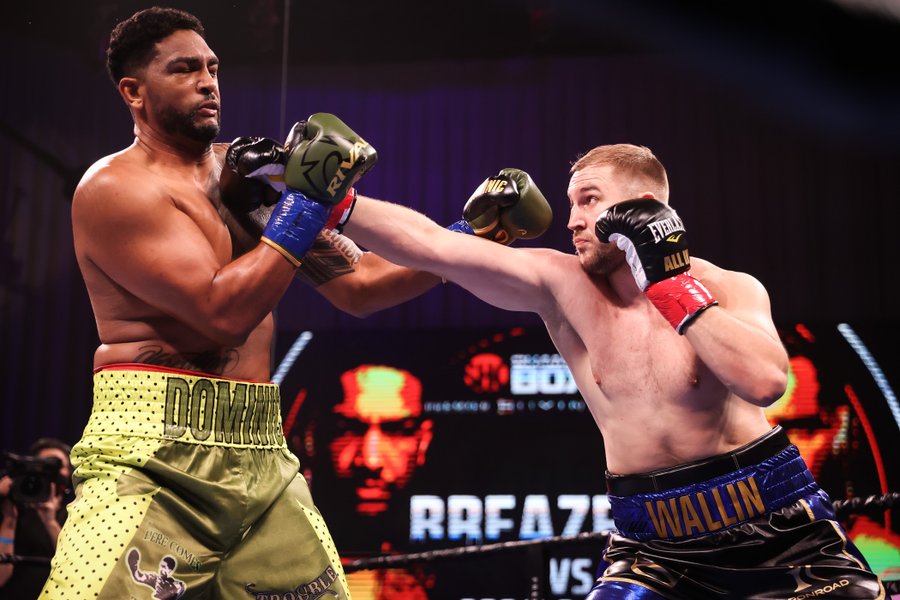