Can This Year’s Boxing Get Any More Exciting?

Can This Year’s Boxing Get Any More Exciting?

Looking ahead to an enthralling schedule this year sees the busy boxing calendar kick off with James Degale taking on Badou Jack in an exciting encounter on January 14th at the Barclay’s Centre. Having suffered one loss in his career to bitter rival, George Groves, his career looks now to be on track after impressive victories against Lucien Bute, Andre Dirrell and Rogelio Medina. 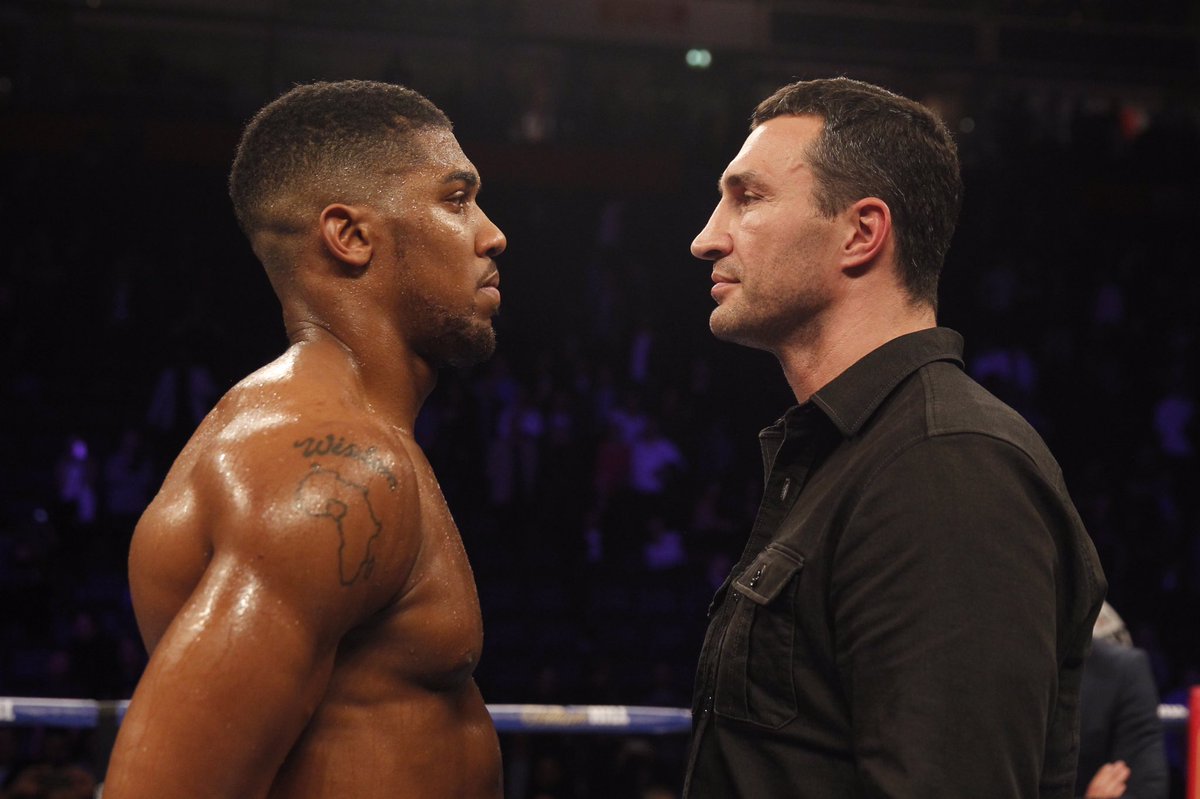 With a chance to unify the division with victory over the 33-year-old American, Degale certainly can’t afford to underestimate his foe who’s been making a big statement in the boxing world recently having overcame George Groves and Andre Dirrell to attain a world title. A close fight can be expected between the pair, don’t be surprised to see a controversial decision in this one.

Moving onto a couple weeks later sees the Rematch between Carl Frampton and Leo Santa Cruz in Las Vegas on January 28th. Santa Cruz will be hoping to turn the deficit around this time as the previous outing was something not up to the usual standard of the 28-year-old Mexican.

If you want to see bitter rivalry in sport look no further. Come March 4th sees David Haye and Tony Bellew lock horns in a real grudge match at the O2 Arena. The war of words doesn’t seem to be coming to an end any time soon with outbursts coming from both camps on social media adding fuel to an already exciting night of boxing. Haye will be the firm favourite going into the bout, but if Bellew manages to pull this one off its one for the history books that’s for sure.

Heading onto one of the main events of the year sees Heavyweight sensation, Anthony Joshua clash with veteran Wladmir Klitschko in one of the biggest heavyweight fights of recent years on April 29th at Wembley stadium. With 90,000 expected AJ will be looking to demonstrate to the whole world why he’s been touted for special things in the future as he looks to carry on his blistering form (18-0-18 KO). Although many are already writing off Klitschko’s chances the former IBF, WBO and WBA champion will be no easy opponent. Having had plenty of time to recuperate, his mind will be fully focused on reclaiming his titles which sets it all up for an amazing spectacle.

Given it was one of last year’s best fights, fight fans could be in on another treat sooner or later. In a classic ‘dogfight’ both fighter’s- Chisora and Whyte left heart and soul in the ring as they slugged it out for 12 rounds non-stop providing entertainment throughout. Ending with controversial split decision fight fans are desperate to see the pair trade gloves again- only time will tell.

Brook and Khan is a fight on many people’ lips. Will it happen? It’s the closest the fight has ever been to coming to an agreement but still no confirmation just yet. Its Potentially one of the biggest fights in the UK of recent years with both fighters looking to establish themselves as the best Welterweight in the country. Having mixed it in the ring with GGG taking him to 5th round, ‘Special K’ will be full of confidence after his heroic display despite falling short. Also, coming off a loss is Amir Khan who got brutally knocked out by Canelo but he will look to put that all behind him as he next steps in the ring later this year.

With all these super fights this year there won’t be a moment you can afford to miss- I certainly won’t be.

Previous Khabib Offers to Pay Ferguson $200,000 to Fight Him Telling Him to Shut Up and Fight
Next Did Sergey Kovalev Scare Andre Ward into Retirement?