The Most Anticipated Boxing Matchups of 2017

The Most Anticipated Boxing Matchup of 2017

2017 is going to be a special year for boxing, with the plenty of questions surrounding the top stars of the sport. Is this the year when Floyd Mayweather Jr. and Conor McGregor finally stop talking and meet in the squared circle? Is Gennady Golovkin ready to become a major force and the top PPV attraction in boxing? Is the pending return of Wladimir Klitschko the right remedy to revive the heavyweight division?

Here are the most anticipated boxing matchups for 2017: 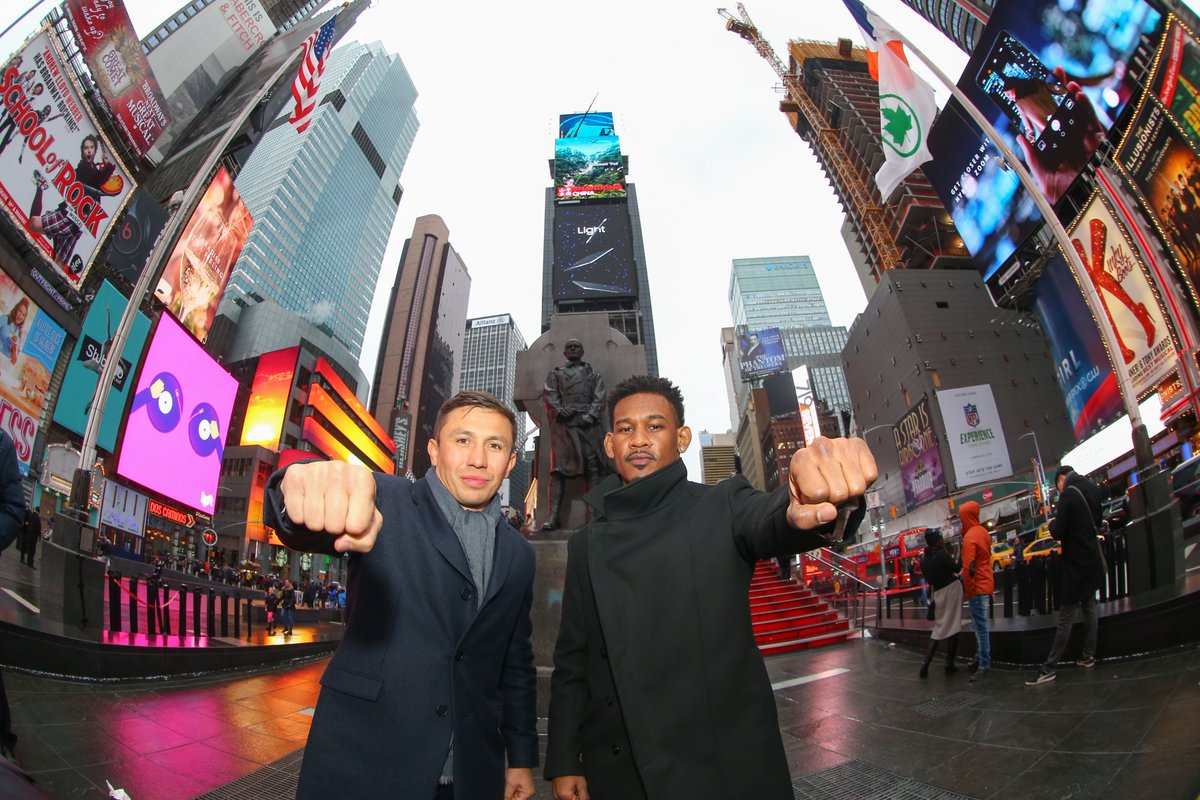 The talk of a proposed boxing match between Floyd Mayweather Jr. and Conor McGregor dominated the headlines for much of 2016, but the self-proclaim “Fight of the Century” just took a major step towards becoming reality. Mayweather Jr. made a counter offer to McGregor’s demands of receiving a $100 million purse for the fight. His proposal was $15 million guaranteed and a portion of the pay-per-view sales. UFC president Dana White countered back with each participant receiving a $25 million purse and split of the PPV sales.

Mayweather Jr., the best boxer of his generation, retired undefeated at 49-0, and has reiterated that he won’t consider returning to the ring unless his payday is nine figures. However, this fight is different because Mayweather Jr. is tired of McGregor running his mouth off, and feels it’s time for a boxer to shut him up. McGregor added further suspense by obtaining a state of California boxing license late last year.

The undefeated middleweight champion Gennady Golovkin is pound-for-pound boxing’s best fighter. This spring, Golovkin will face his toughest opponent in Danny Jacobs, who is currently number two in the middleweight division. Jacobs earned this title bout with a first round knockout of Peter Quillin last December. He is a true technical fighter that will provide an excellent challenge for the champ.

Golovkin’s last victory was over welterweight champion, Kell Brooks, who gave him a pretty good fight. The first four rounds of the bout were very even, but the fight prematurely ended after Brooks sustained a broken eye socket in the fifth round. The key to defeating Golovkin is sustaining a constant attack of body punches because if not, it becomes a difficult task to slow him down.

The boxing world still hasn’t recovered from the shocking upset victory by Tyson Fury over Wladimir Klitschko for the heavyweight crown. Klitschko has been one of the most dominant boxers for over a decade, but he’s coming into a bout with Anthony Joshua after a long layoff at the age of 40-years old. This should be a very athletic boxing match as both fighters have excellent punching power. However, it’s unknown how Klitschko’s body will respond to a much younger challenger.

Joshua has quietly moved up the heavyweight division ranks by dominating each opponent that stood in his way. What’s impressive is his record as Joshua is 18-0 with 18 knockouts. This matchup has the potential to make the heavyweight division great once again, especially if Joshua can defeat Klitschko. He’s the future of the sport, but Joshua needs a signature win over a former champion like Klitschko to make boxing relevant once again.