Those of us who have been moaning and groaning since the small scale, yet thoroughly terrific, Friday Night Fights has been yanked off the ESPN airwaves now have plenty to smile about. For Golden Boy Promotions has announced a major collaboration with the sports network, one which will bring close to twenty fight cards to the ESPNs channels this year alone. What’s more, Golden Boy has declared that the deal is of the “multi-year” variety, which means the programming will at least extend beyond 2017. For the record, the first card will air March 23d. The participants, however, have yet to be announced. 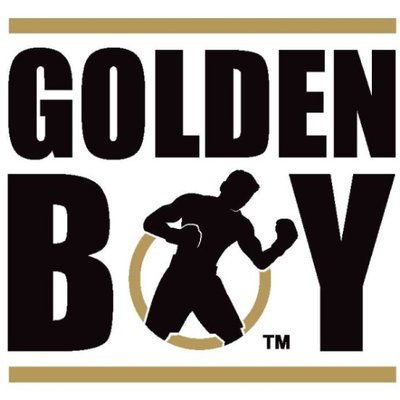 The ESPN branches which will be airing the fights are ESPN2 and ESPN Deportes, the network’s traditional boxing homes. Furthermore, ESPN and Golden Boy will be showing more than just fight cards.

Things such as a “Classic Fight Library,” half hour boxing-related interviews, an entire thirty minute program about boxing training, and podcasts are also on the roster. To be sure, it’s a full plate, and one which seemingly came out of the blue. After what was, in many ways, a miserable 2016, the New Year is looking much improved for fight fans. Let’s hope things keep moving forward.